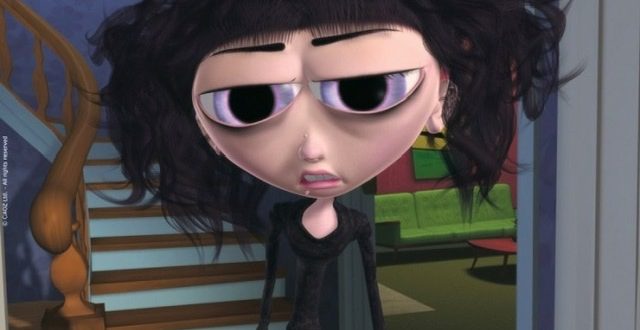 
While every edition of the Mumbai International Film Festival has featured animation films that make a difference in the audiences and society’s perception, the oldest and largest film festival for non-feature films in South Asia has bet big on animation this year, especially after the immersive extravaganza was lauded for the 16th Edition of Mumbai International Film Festival (MIFF) in 2020.

This year, Mumbai International Film Festival has showcased animated creativity from across the world! The Festival’s attraction were the movies by Anim!Arte Brazil International Student Festival that just screened where students have presented the most beautiful animated movies with the help of Alexander Juruena Organisation.

Recently, one of Poland’s finest, O!PLA also screened their classy animated movies like Skull, Buddies and Story About Why Devil Limps. Director Piotr Kardas’ O!PLA has been another exciting part of MIFF. Animation flavour by Dhvani Desai for Mexico and Iceland has also been a sought-after special package for everyone.

A special screening by Netflix for John D Liu’s Green Gold, Tehzeeb Khurana’s Mighty Little Bheem, and Ramayana: The Legend of Prince Rama also made headlines at MIFF. Mighty Little Bheem is a beautiful trip to the Taj Mahal and after a very long time, the oldest favourites, the Ramayana stories are coming back on-screen! Apart from these extensive offerings, Mumbai International Film Festival also paid homage to the Late Jacques Drouin, one of the pillars for animation from Canada.

With an offering of over 400 films in its 17th edition, the highly anticipated Mumbai International Film Festival (MIFF) was inaugurated with a bang! While MIFF is all about the unconventional, it is the perfect mix for film buffs and art lovers in search of soul soothing stories. Interestingly, the hybrid mode of the 17th Edition includes a digital viewing option that is free of cost! The festival also boasts the following main attractions to the event: Homage, Special Package, Special Screening, Masterclass and Workshops. MIFF never fails to disappoint with its extensive offering of films!

To genuinely appreciate good filmmaking, anyone can walk in for a great experience at MIFF. Come and experience the magic of cinema with the 17th Edition of Mumbai International Film Festival till 4th June, 2022.