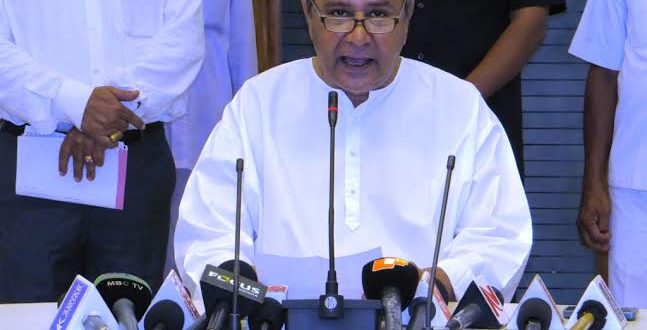 According to sources, Naveen Patnaik led Odisha government will have 13 Cabinet Ministers and eight Ministers of State (Independent Charge).

The new ministers will take oath at Raj Bhawan at 11.45 on Sunday.

They have been informed over the phone from the CMO to remain present to take the oath of office as Cabinet Ministers.