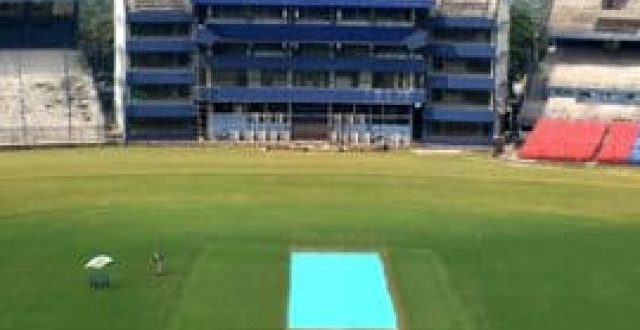 
The Orissa High Court (HC) on Tuesday dismissed a plea to cancel the T20 international match to be played between India and South Africa. The T20 match is scheduled to be played on June 12 at Barabati stadium, Cuttack.

The petitioner had made Odisha government and BCCI and 13 others as perties. The State Government saif the court that aeeangements have been made for fire safety at the stadium. The PIL was filed by one Sanjay Nayak of Dhenkanal district. In the petition, Nayak said that Barabati stadium does not have adequate fire safety measures and sought the High Court’s direction to cancel the match.

On Monday, Chief Minister Naveen Patnaik purchased the first ticket of the upcoming T20 international match between India and South Africa at Barabati Stadium in Cuttack. The offlien tickes will be sold to general public from June 9.