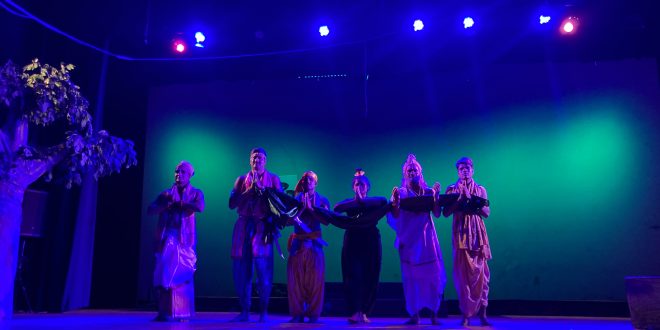 While the play was adopted from noted playwright Manoj Mitra’s Bengali play Takkhyaka, Dr. Sourav Gupta directed it for the group.

The story of Takkhyaka is derived from the Mahabharata. King Parikkhit, grandson of Arjuna, loses his way in a deep forest while chasing a deer during a hunt game. He is accompanied by Tantripal, his charioteer, and they ran out of water. Tantripal is almost unconscious of thirst. As Parikkhit searches for water he embarks upon a medidating sage, Mahamuni Shamika, who doesn’t respond to his request for water. Enraged, Parikkhit puts a dead snake round the neck of the sage. The sage’s son, Shrungi, avenges his father’s insult by inflicting a deadly curse on Parikkhit. According to the curse, Parikkhit would die of bite by a poisonous snake, Shrungi’s father, Shamika wakes up and despises his son.

He tries to provide water through illusion to Parikkhit, who along with Tantripal is wandering in the forest. But whenever Parikkhit sights water, he is terrorized by the Takkhyaka, who engulfs his psyche.

Tantripal urges king Parikkhi not to die before death approaches him. He should live in moments and life always wins over death, Tantripal says to the king. 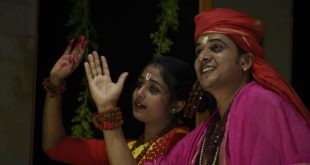 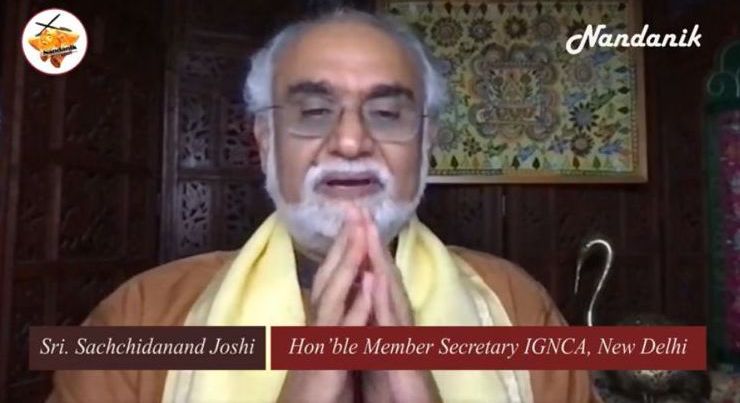