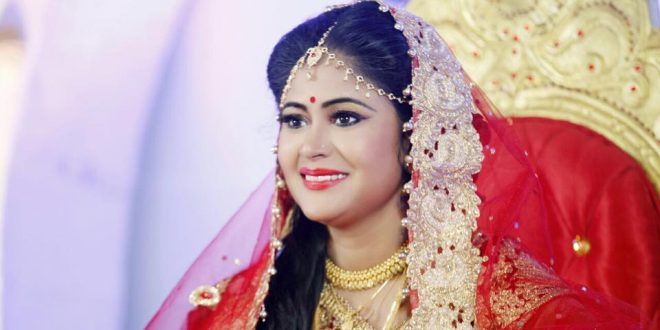 The Rajeshwari was suffering from brain and lung cancer. She was famous for her negative roles. She had been popular for her role as Alaka in Uansi Kanya.

Born in Balasore, the actress stepped into the entertainment industry at early ages. During the initial period, she was hosting television show. Known for essaying negative roles, Rajeshwari had acted in many Odia serials and movies, including Satyamav Jayate, Are Sathi Aa and others. Her negative roles in Odia serials had made her popular among Odia audience.

A pall of gloom descended on Ollywood following the untimely death of the actress.

“I am literally shocked and saddened to hear about the unfortunate demise of you @ Rajashree You are more than a sister and best friend… you will always will be in my heart…😔😭😭😭 Only I am praying Lord Jagannath to give you peace…,” actress Chhandita Padhi said on her Instagram profile.