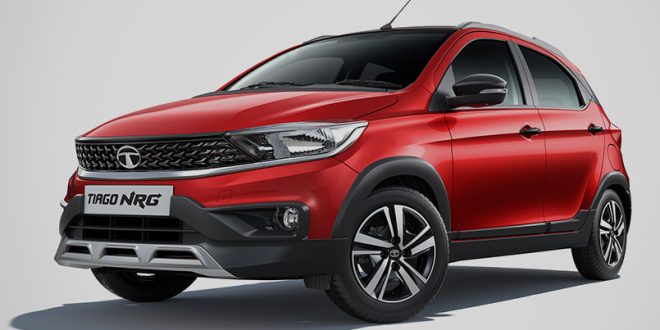 The Tiago NRG since its launch has received a phenomenal response from its customers. Contributing to 15% of the Tiago petrol sales, it has been appreciated for its SUVish design, tough roader ability along with its best in segment safety rating (4 star by GNCAP). With the addition of this new variant, the Tiago NRG will now be available in two trims – the Tiago XT NRG and the Tiago XZ NRG.