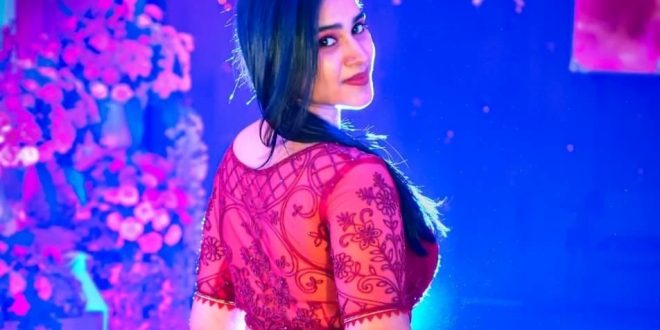 
A young woman, who was working as a software engineer, was found hanging from her rented house in Sailashree Vihar area of Bhubaneswar.

The deceased has been identified as Sweta Utkal Kumari of Bhadrak district.

Though the exact reason behind her death is yet to be known, police suspected that Sweta ended her life over failed love affair.

According to Odia daily Prameya, the police have seized some diaries from Sweta’s rented house, in which name of a youth was mentioned. The cops have also grilled the youth in this regard.

As per reports, Sweta along with her three friends was residing in the apartment. Her friend had gone to their respective homes for Janmastami holiday and Sweta was living alone during this period.

Her family members tried to contact her but her phone was found switched off.

Finding no other option, her family contacted Chandrasekhar police station.

Later, the police tracked the number and found the phone inside the apartment. Following which, the cops reached the apartment and entered the house and found her hanging from the ceiling of the room.

Later, the police seized the body and sent for post-mortem.

Further investigations into the matter are underway. 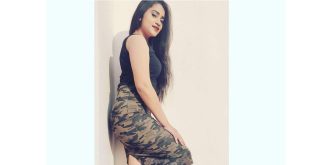