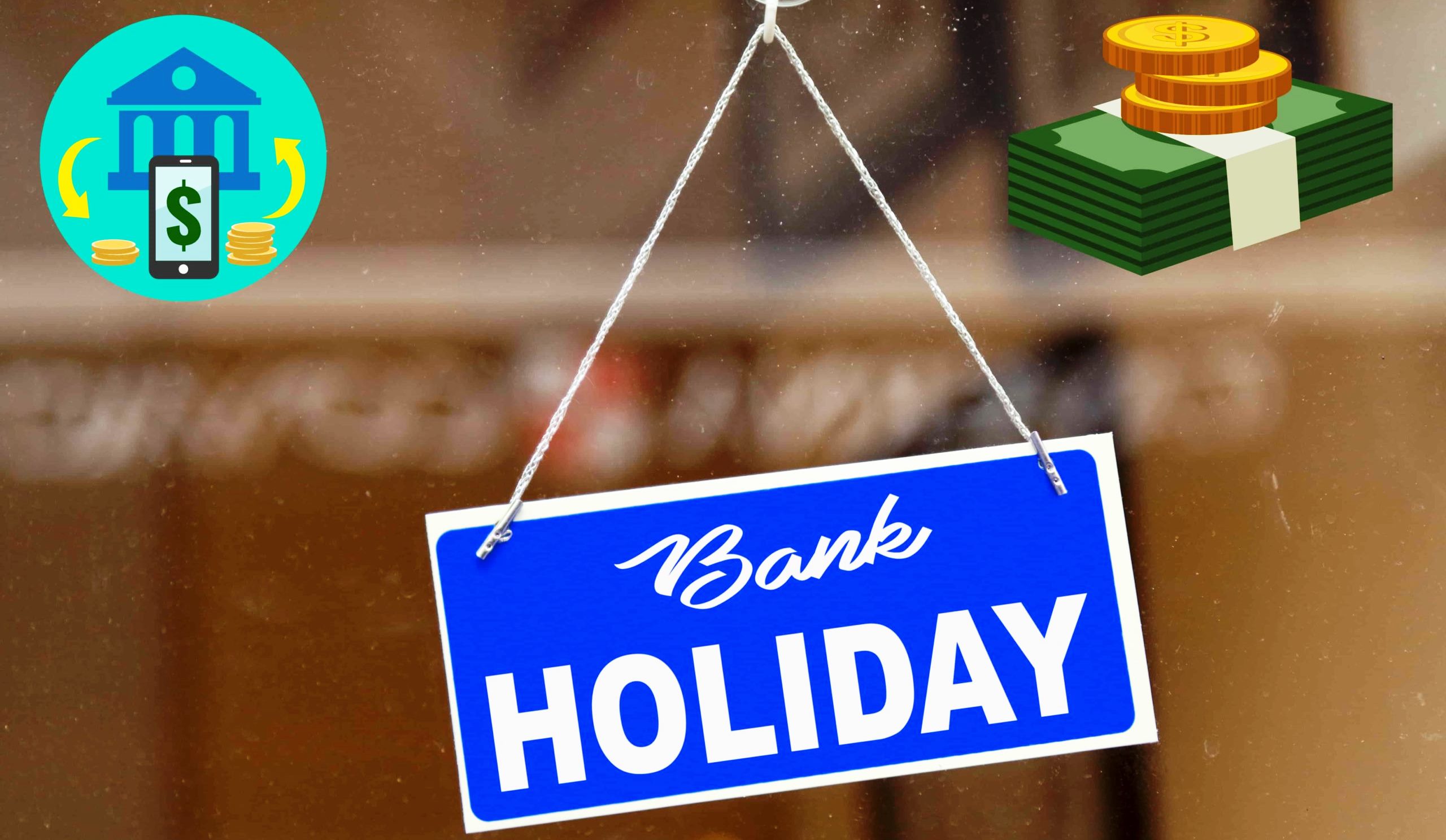 Banks in Odisha to remain closed on Sept 1 for Nuakhai


The Odisha government on Monday announced that all the banks and banking institutions in the State will remain closed on September 1 ,2022 due to Nuakhai.

“The Government of Odisha have been pleased to declare under the explanation to section 25 of the Negotiable Instrument Act,1881 (Central Act XXVI of 1881), read with the Notification of Government of India, Ministry of Home Affairs No. 20-25-56- Public-I dated the 81h June, 1957, the Public Holidays, expressly defined in the said explanation, that the Banks and other Banking Institutions etc. in Odisha, will remain closed on 1st September, 2022 (Thursday) on the occasion Nuakhai,” said a notification issued by Revenue department of Odisha Government.

It may be noted that several political leaders have been demanding the government to declare two day local holidays for Nuakhai festival celebration in the western Odisha.