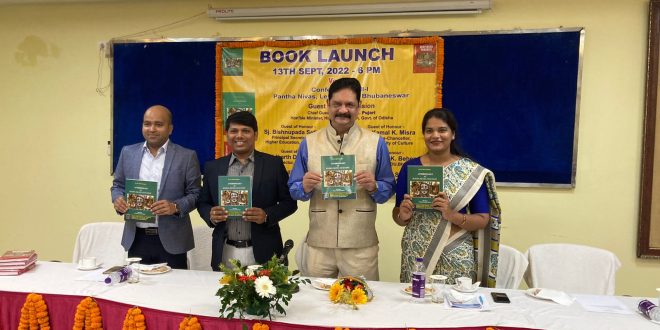 Releasing the two books, Prof Behera said, “Anthropology makes one as a good human being and good administer.

The books are meant for Anthology students as well as research scholars.

Anthropology of Religion, Politics and Economy’s co-author Sahoo proposed the vote of thanks and S Jyotiranjan anchored and coordinated the event which was attended by Anthropology students.