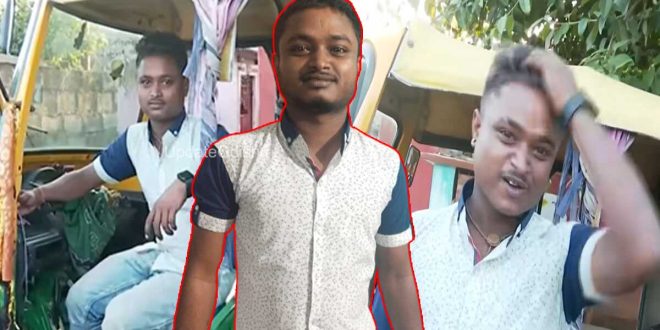 According to police sources, the victim was called to his house at slum in Bhubaneswar, where he allegedly assaulted her on July 29.

When Tunguru reached her, another woman was with him. Then she came with them as the lady belongs to Phuleswari Basti. She (the victim) was sexually assaulted by Tunguru in the house of the lady. He also abused her in obscene language.