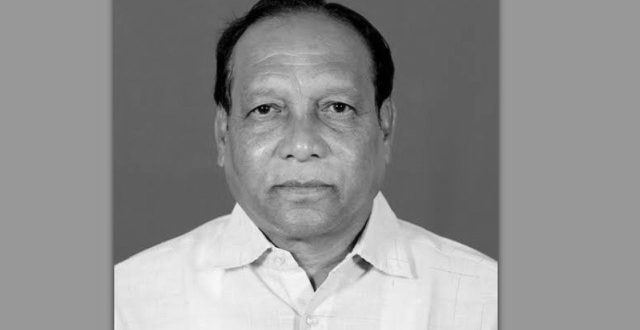 
Former Odisha Minister and Padampur MLA Ranjan Singh Bariha passed away while undergoing treatment at a private hospital in Bhubaneswar in the wee hours of Monday. He was 64. He was five time MLA.

According to the information, the MLA was undergoing going treatment at the hospital since a long time. However, he breathed his last in the wee hours of Monday.

Active in politics since his young age, Bijay Ranjan was first elected from Padampur Constituency in 1990 on Janta Dal ticket. He represented the consistency in 1995 on Jalta Dal Ticket. In 2000, 2009 and 2019 general elections, Bijay Ranjan won the seat from BJD ticket. He had also served as SC and ST Development Minister in Naveen Patnaik’s Cabinet.

He is currently the sitting legislator from Padampur. He was always at the forefront of all agitations, campaigns and programmes.