Bhubaneswar: A major fire broke out at a fitness centre in Jagamara area of Khandagiri in Bhubaneswar late Sunday night.

The exact reason of the fire breakout was not known immediately. However, it is suspected that the fire might have broken out due to short-circuit.

After getting information, fire fighter teams reached the spot and managed to douse the fire.

They also rescued the owner of the gym and other trainers who were allegedly trapped inside the fitness centre.

According to the fire officials, properties worth of lakhs of rupees were damaged due to to the fire. 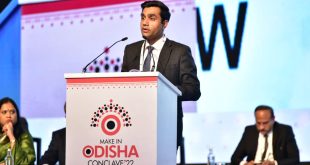 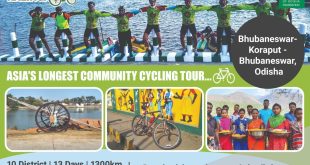