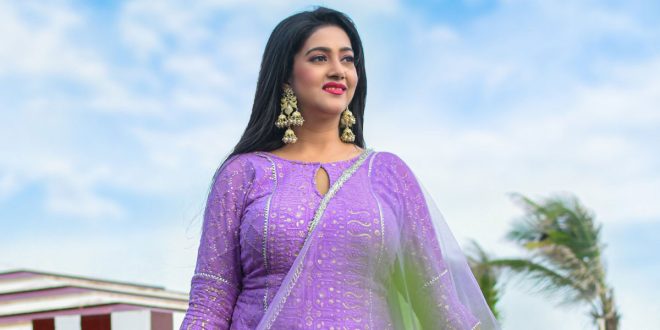 
Bhubaneswar: Hours after job fraud allegations were leveled against popular Odia actress Varsha Priyadarshini, she said all allegations against her are baseless and false.

Taking to her social media handle, Varsha said, “All that I have done so far is possible because of your (public) blessings. However, there is a conspiracy being hatched against me since 2020. Many fake allegations are made against me to supress my voice.”

“I have faith in Lord Jagannath and I will face all the odds and overcome them,” the actress added.

She further said that the news reports against her are unfortunate and being telecast without any proofs. “ I will take legal action against them, who have been hatching conspiracy against me and troubling me mentally. I will ensure that they will get punishment.”

“As I told earlier I am common woman and with a pure heart and good intention I am trying to do something for the betterment of the society. I will keep my god works on,” Varsha said while seeking blessing from the public.

Notably, a Bhubaneswar-based woman has alleged that she met the actress here and she (Varsha) assured her of help. The actress promised her of securing a job in the jewellery shop and allegedly duped a woman of Rs 30,000 on the pretext of providing her a job in a jewellery shop. 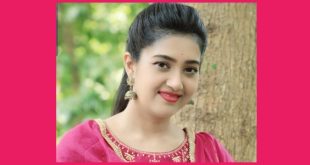 Odia actress Varsha all set to write her first novel