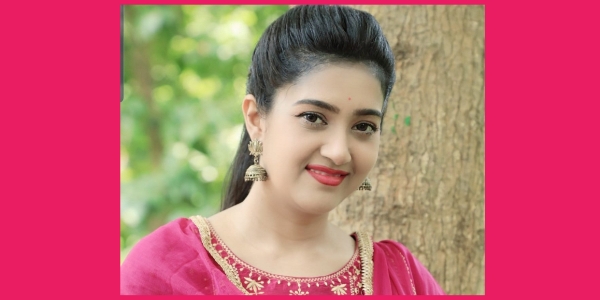 Odia actress Varsha all set to write her first novel


Ollywood actress Varsha Priyadarshini and wife of BJD MP Anubhav Mohanty has made a new announcement about her writing debut.

Varsha said that she would write her novel in Odia language.

Taking to Facebook, actress Varsha said that she would pen her first novel titled ‘ Antaswara-Anek Akuha Katha (inner voice- many untold tales). “By the grace of Lord Jagannath and blessing of Lord Ganesha, I am going to write my first novel,” Varsha said on Facebook.

It may be noted that the actress has been hitting the headline for a long time due to her marital dispute with husband Mohanty.

In a recent development to the issue, a court in Cuttack directed her to vacate her in-laws’ house.