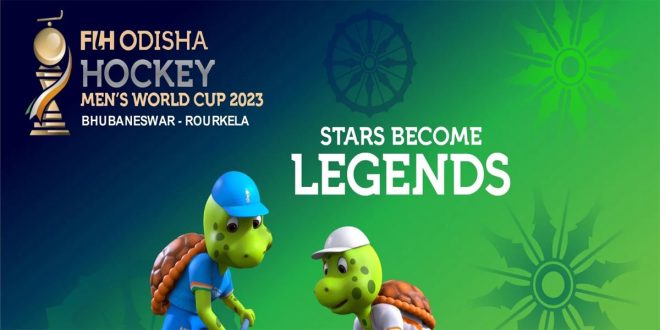 
Hockey fans in India and around the world are anticipating the start of the FIH Odisha Hockey Men’s World Cup 2023 Bhubaneswar-Rourkela on January 13th, 2023.

As the enthusiasm and anticipation among supporters grows, Hockey India shared more fantastic news on Sunday. The sale and redemption of in the stadium box office will begin on December 19th.

Fans can purchase and redeem match tickets at the Box Office, which is located at the Reserve Police Line Ground, near Gate No. 8 of the Kalinga Hockey Stadium in Bhubaneswar.

The box office ticket sale has been begun today.