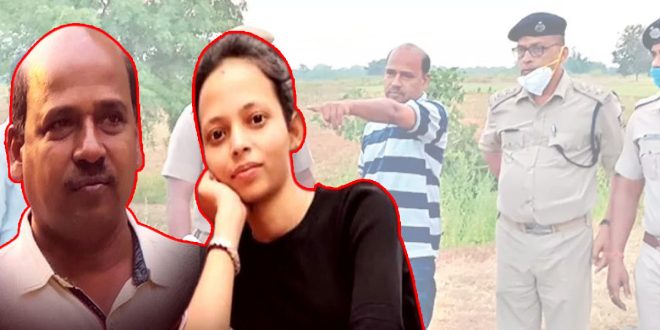 He has been lodged at the jail in connection with the sensational murder case. Sahu was scheduled to appear before JMFC court today

According to the information, Sahu committed suicide by hanging himself inside the jail. Soon he was rushed to a hospital in Kantabanji where doctor declared him brought dead. Recently, Sahu had moved the High Court seeking bail, but his plea was rejected.

Meanwhile, questions are being raised on the security arrangements.