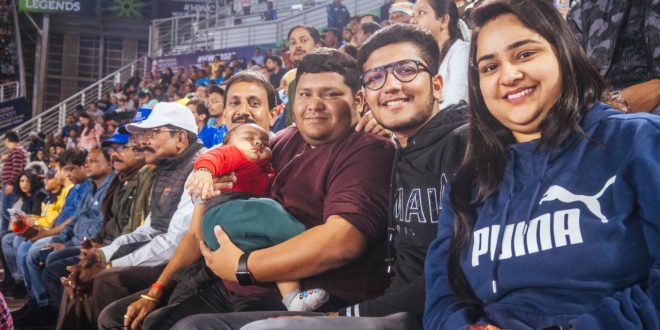 
Rourkela: All roads in Rourkela led to Birsa Munda Hockey Stadium on Friday evening. It wasn’t just a hockey match where India were taking on Spain in their lung breather of the FIH Odisha Men’s Hockey World Cup, it was a festival, a celebration of sporting achievement not just for Rourkela, but the state of Odisha.

But the festivities did not begin suddenly on Friday, the Odisha government had prepared enough ground to set up the mood leading up to the opener.

Watching thousands of flashlights from mobiles on display in the backdrop of fireworks was breath-taking view as the World Cup got off to a start.

In the days leading to the World Cup opening day, tickets for the two India league matches had already been sold out. On Friday, fans had already started descending at the Birsa Munda Stadium.
Queue to gain entry into the stadium stretched to about 500 metres. People holding Indian flag chanted ‘Jeetega Bhai Jeetega, India Jeetega’. They sang songs, raised slogans anticipating India’s performance against Spain.

Youngsters played drums, others danced to it during their waiting time outside the stadium.
Parents carrying their little one on their shoulders marched towards the stadium to witness Rourkela making history. Fans from Wales waved their country’s flag on their way to see them play England in the opener.

Around 180 players from Panposh Sports Hostel were also expected to witness this counter.
The record 20,000 seats at the stadium had filled up even before the first match of the day between England and Wales came to an end.

“It is a big moment for us. This tournament has not only transformed the city, it will transform the lives of the people of Rourkela. We are now among cities that have hosted a World Cup match. It is a matter of pride for all of us in Odisha and across India,” said a young Suhas Mohanty, while he waited in the queue.

And then came the moment the fans had been preparing and waiting for since Friday afternoon, or for that matter for months altogether.
And there are no guesses on who drew the loudest cheers when Indian line-up was being read out. Of course, the two stars from Odisha – Amit Rohidas and Nilam Sanjeep Xess. Arrival of Odisha Chief Minister Naveen Patnaik further charged up the crowd. Chief Minister Naveen Patnaik, along with other dignitaries, watched the proceedings of the match and also saw the crowd on their feet and at their loudest when local lad Rohidas scored the opener for India in the 12th minute. 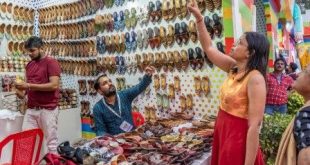 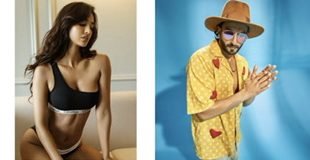