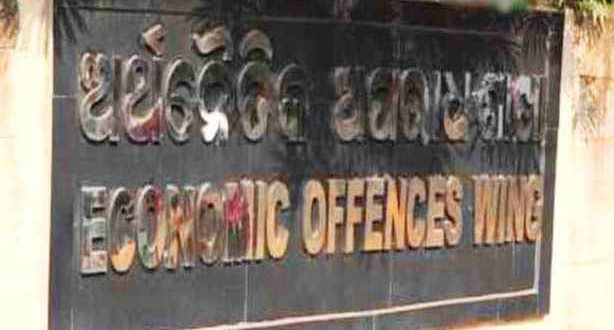 
Bhubaneswar: The Economic Offences Wing (EOW) of Odisha Police has arrested another key accused in what is termed as India’s biggest employment fraud.

The EOW has arrested Arpit Panchal, a resident of Jaora in Madhya Pradesh. Police said that Panchal will be produced before a local court here on Sunday.

The accused, a Bachelor in Engineering in Information Technology is part of one of the biggest organized job fraud of the country. The accused in conspiracy with other inter-state fraudsters has allegedly duped more than 50,000 job seekers across the country in respect of the amount that run in crores.

“The fraud was being perpetrated by a group of highly tech savvy engineers from Aligarh, Uttar Pradesh with the help of some expert website developers. The accused being an IT expert is skilled in creating and designing websites and well conversant with at least four computer languages. He is now employed with a private agency. He in connivance with Zafar Ahamad who has earlier been arrested in the case and other fraudsters created and designed at least nine websites which looked like government websites advertising various government jobs,” said a police official.

Out of the nine websites, they were using four websites in Odisha in floating the advertisements and have duped at least 12,000 job seekers of Odisha alone in respect of the amounts varying from Rs 3000 to Rs 50,000 for each candidate.

“So far, at least 22,000 duped job seekers have been identified from Odisha and Gujarat and the figures of other states like West Bengal, Karnataka, Andhra Pradesh are under investigation, The remaining five websites are being used in other states for the purpose of advertisement in their respective regional language,” the police official said.