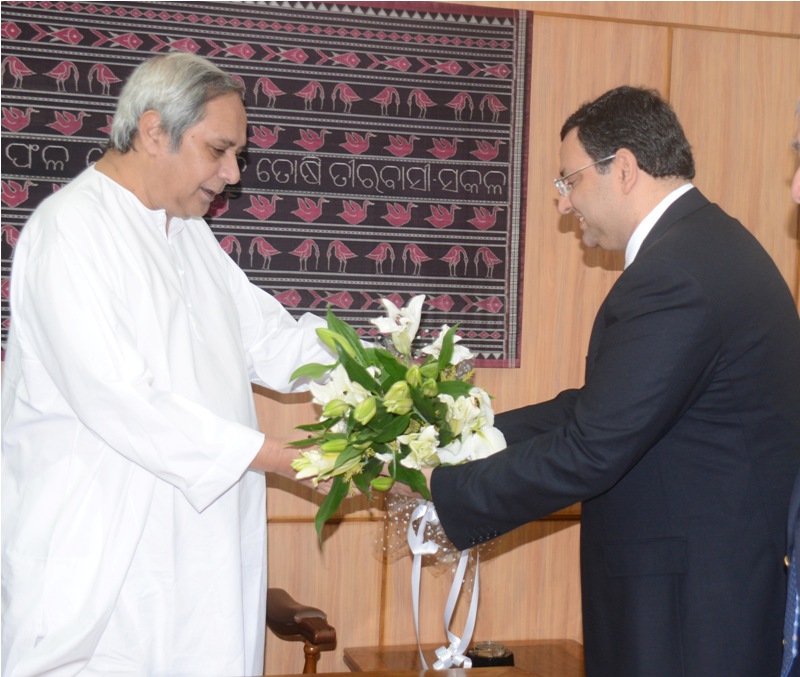 BHUBANESWAR: The Odisha government on Wednesday asked the Tata Group to develop an information technology and electronics manufacturing cluster at Naraj in Cuttack district.

Chief Minister Naveen Patnaik, who held a discussion with Tata group chairman Cyrus Mistry at the state secretariat, proposed to set up the cluster at Naraj. He also proposed several industrial projects which could be developed by Tata Group in Odisha.

Proposing for the development of an IT and Electronics Manufacturing Cluster at Naraj, the Chief Minister said an area of 800 acres is set aside for industrial development there.

Tata Power can consider setting up a Defence Electronics Manufacturing Cluster at the location as they have done in Bangalore, said Patnaik.

Naveen also proposed a PV Cells manufacturing unit at Info-valley by Tata BP Solar, a hotel at Bhubaneswar by Taj Group, and expansion of TCS by making it a major training centre, said a release from Chief Minister’s Office.

The Chief Minister also expressed dissatisfaction over the progress of industrial park and Special Economic Zone (SEZ) at Gopalpur in Ganjam district.

He proposed Tata Chairman to consider defence manufacturing there.

However, Tata Group chairman and other heads of Tata group assured to consider these project proposals at the earliest. It was decided there will be further discussion on these suggestions, said the release.