Daman: Daman and Diu Pradesh BJP president Gopal Tandel on Sunday resigned from his post after a sex video clip purportedly showing him with a woman went viral on social media.

The sex video allegedly showing 65-year-old Tandel in compromising position with a woman went viral in Daman and across Gujarat two days ago.

Tandel, a former Lok Sabha MP, had on Saturday claimed the clip was fake and had also lodged a complaint with the police.

Tandel was earlier with the Congress as well as NCP before he joined the BJP around four years ago.

Tandel’s alleged sex video went viral ahead of the election of the Daman and Diu BJP president scheduled to be held next week. 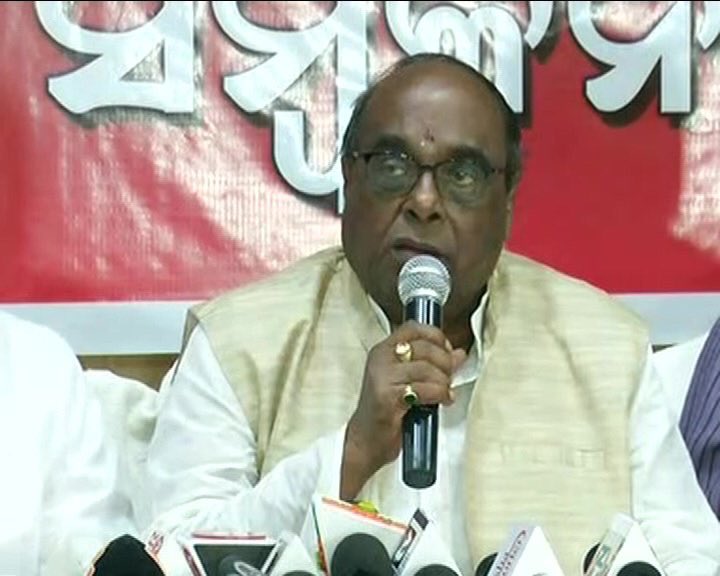 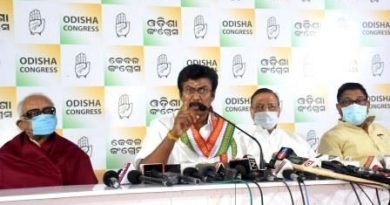