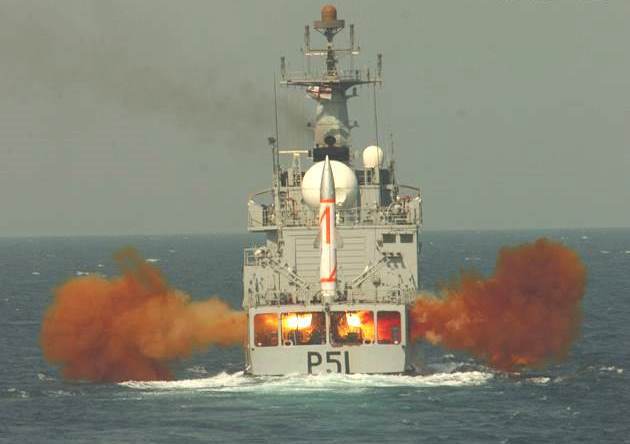 BHUBANESWAR: India on Tuesday successfully test-fired its nuclear capable Dhanush missile with a strike range of 350 km from a naval ship off the Odisha coast in Puri.

The surface-to-surface Dhanush missile, a naval variant of India’s indigenously-developed Prithvi missile, was test fired from INS Subhadra in the Bay of Bengal, said defence sources.

The Indian Navy carried out the fourth test firing of its nuclear-capable missile from a jury-rigged installation on the offshore patrol vessel INS Subhadra.

Defence Research and Development Organisation (DRDO) sources said the launch is successful as the missile reached the designated target.

Sources said Dhanush missile is capable of carrying conventional as well as a nuclear payload of five hundred kilograms and can hit both land and sea-based targets under 350 kilometre range.

It has already been inducted into the armed forces.

It is one of the five missiles developed by Defence Research and Development Organisation (DRDO) under the Integrated Guided Missile Development Programme (IGMDP). 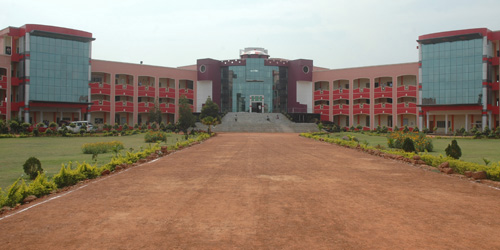 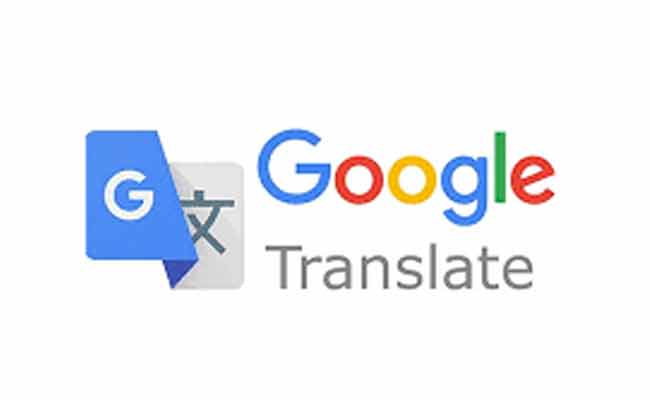 Drones To Spot Garbage In Cuttack!