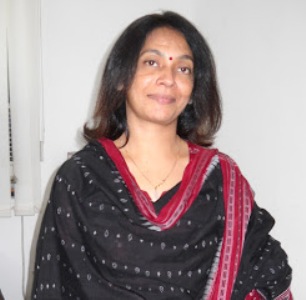 BHUBANESWAR: Lopamudra Baxipatra will serve as the chairperson of Odisha State Commission for Women (SCW) for the second term, according to a notification from the Women and Child Welfare (W&CW) department.

Baxipatra, daughter of former minister Harish Chandra Baxipatra, assumed the charge as the new SCW chairperson on December 3, 2012. Her first term ended on Wednesday while it has been extended for next three years.

Baxipatra, who was a BJD leader before taking over the charge, holds a doctorate in Zoology and degrees in law and journalism.

She was the former general secretary, zonal president and vice-president of the youth wing of BJD. She was also the chairperson of Mahila Vikas Samavay Nigam.