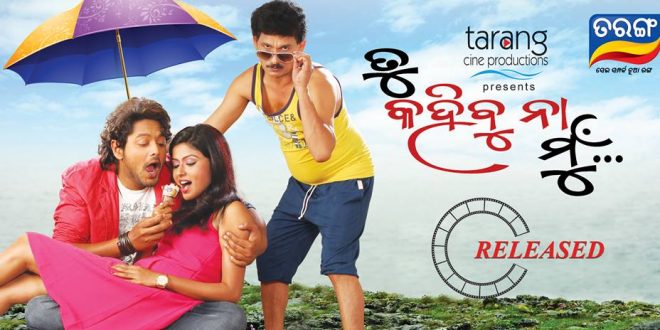 Directed by Susant Mani, the film is expected to woo the audience with a strong storyline and melodious music.

Besides, the sizzling chemistry between Amlan and Niharika, winner of Kie Heba Mo Heroine season 2, will attract the Odia film lovers to the theatre.

The foot-tapping title number has already been a rage among music lovers and the other songs composed by Goodly Rath are expected to become very popular.

“The title of the movie speaks about the story. You will realise the same after watching the movie. We have worked hard for the movie,” said Mani.

Niharika, the lead actress of the flick, said, “Like exam result announcement day, I am very nervous today. I believe I have put in my best in the movie.”

Comedy king Papu Pom Pom has also done his bit of binding the audience in the theatre with his super comic timings in Tu Kahibu Na Mun. 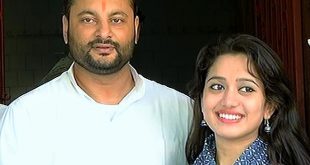