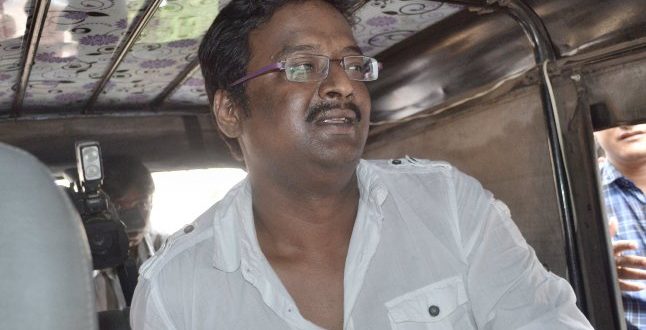 BHUBANESWAR: Attempting to commit suicide may land AT Group chief Pradeep Sethi in further trouble with the Commissionerate Police planning to lodge a case on Sunday.

Bhubaneswar DCP Satyabrat Bhoi said they had received a verbal information from the jail authorities about the suicide attempt of the chit fund accused.

“We will take action after receiving a written complaint from the jail authorities about the suicide bid of Sethi,” said Bhoi.

Jail superintendent Rabindra Nath Swain informed that Sethi sustained minor injuries on his wrist, and he has been provided treatment.

“Nothing major has happened to him. His suicide bid was just to threaten the jail authorities,” he added.

Sethi has been in prison since May 2013.