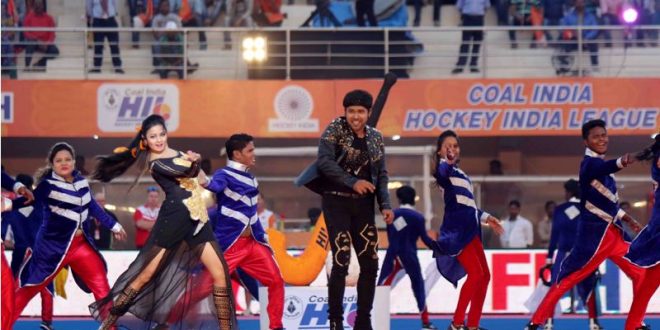 BHUBANESWAR: The Kalinga Stadium on Monday went abuzz with high-intensity performances on some foot-tapping numbers as the city got ready to host the opening match of the 4th edition of the Coal India Hockey India League 2016.

The opening ceremony kick started with a spectacular performance by Be-Bop aerobatic dancers followed by the dance performances of popular Bollywood numbers from Archita and Sabyasachi Mishra.

The six-team annual club based hockey league, the flagship event of Hockey India – the apex body governing the sport in the country and sanctioned by the International Hockey Federation (FIH) is scheduled to be played across six venues in India from 18th January – 21st February 2016. 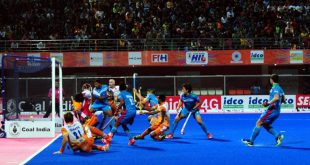 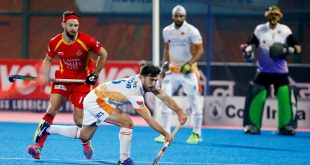 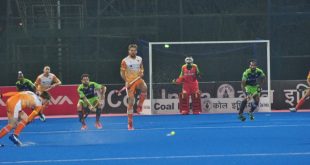