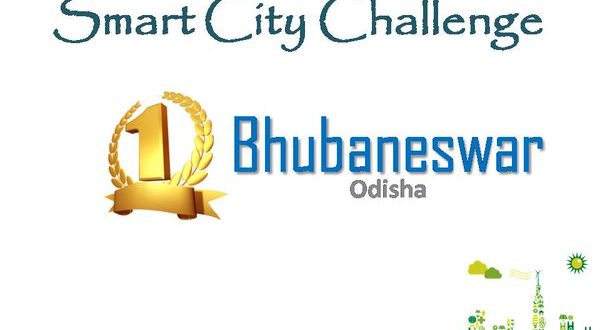 Bhubaneswar, Pune, Jaipur have taken the top three spots in the list of first 20 Smart Cities announced by Centre.

Bhubaneswar has scored 78.83% surpassing other contenders to achieve the top slot.

In terms of population, these 20 cities account for 3.54 crore people while a total investment of Rs 50,802 crore has been proposed in the selected Smart Cities and towns during the five-year period, said Venkaiah Naidu.

He said opportunity would be given for more cities to revise their proposals for selection in next round of cities.

Odisha Tourism Minister Ashok Chandra Panda welcomed the decision and thanked the people for their support to make it possible.

As Bhubaneswar accorded to be developed as Smart City, Brand Ambassador of Bhubaneswar Smart City Archita Sahu said, “Our roles, responsibilities have increased after the announcement. The involvement of Bhubaneswarites is essential to make it a Smart City.”

After getting Smart City tag?

The Centre and the state government will set up a Special Purpose Vehicle to finance the smart city redevelopment plan. While the government will give up to Rs 200 crore in the first year, Rs 100 crore would be allocated every year for the next three years, based on certain conditions.

What losers to do?

The cities, which failed to make to the top 20, will be encouraged to work on their proposals and refine them for the second round of the competition cycle that will take place across 2016-17. A third round will also take place over 2017-18.