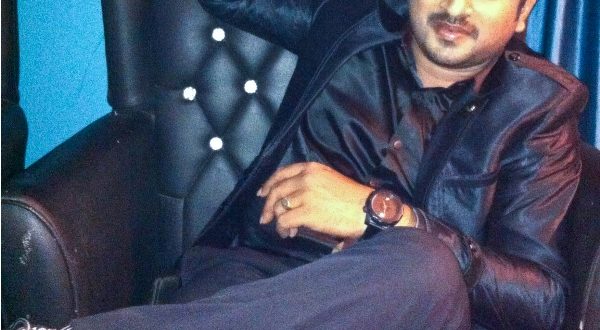 Balasore SP Niti Sekhar said the police are considering undertaking polygraph test of the duo detained by Soro police over to unearth the mysterious death of the television actor.

The SP visited the spot where Raja is said to have fallen from a bridge. Police took the duo to Chaparpada Bridge over Kansabansa River where the incident took place.

Meanwhile, the police have summoned television actress Jessy to depose before the police and cooperate in cracking the mysterious death of Odia actor Raja. The notice has been issued to the residence of Pralipta Priyadarisini Samal alias Jessy.

The Balasore SP said a notice had been issued to Jessy to depose before the police and record her statement. “If she did not turn up, appropriate actions would be taken as per the law,” said the SP.

A police team had on Thursday raided Jessi’s rented house at Shaktinagar in Cuttack but found the actress, her parents and her brother missing.