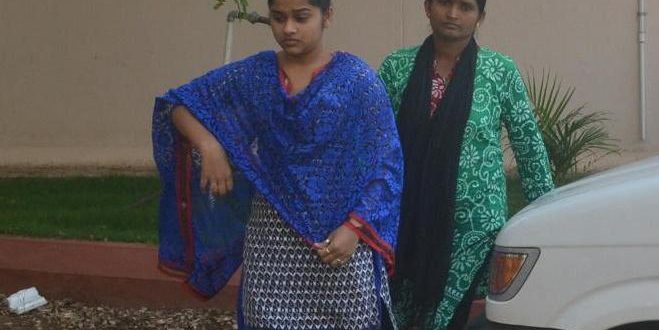 No polygraph test of Jessy, two others due to technical glitch!

BHUBANESWAR: Polygraph test of tele actress Jessy and two others over the mysterious death of Odia actor Ranjit Patnaik alias Raja could not be held on Tuesday due to some technical glitch in the machine, said police official.

The polygraph test of actress Pralipta Priyadarshini Samal aka Jessy, event coordinator Pralay Jena and driver Dhaneswar Behera was supposed to be held at the State Forensic Science Laboratory at Rasulgarh here.

“All the three had appeared to undergo a polygraph test. However, it could not be held due to some technical problem. The test will be held later,” said Soro police station IIC Parsuram Sahu.

Jessy, who come out from the laboratory after around five hours, said she did not know the reason why polygraph test was not conducted.

The trio came to the forensic lab in the morning to undergo the test.

During earlier interrogations of the three at the Soro police station, the police had found incoherence in their statements, for which the investigators decided to go for lie-detection test.

Notably, after Raja died falling off a bridge on his way back to home on a fateful day, it came to notice that the trio was accompanying him. The incident took place at Taranka Tipisigadia in Balasore while they were returning from a stage show. Raja reportedly had an argument with Jessy while returning in a car from the show, following which the former told the car driver to stop the vehicle near the bridge and went outside. When he didn’t return after minutes, the driver went outside and found him lying seriously injured under the bridge.

Raja was initially rushed to Bhadrak district headquarters hospital and later shifted to SCB Medical College and Hospital in Cuttack, where he succumbed to his injuries.