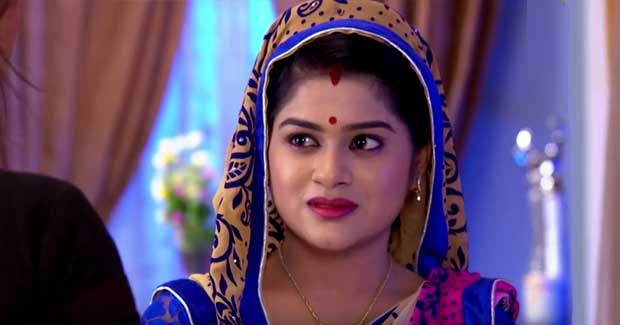 Earlier on Tuesday, the district and sessions judge court of Balasore granted conditional bail to the television actress. Jessy was in jail after being arrested on charges of abetting Raja to commit suicide. Police had arrested the teleactress on February 16.

“I am innocent. I am no way involved in the death of Raja,” said Jessy after coming out from Soro jail this evening.
She said that she has full faith in the judiciary system.