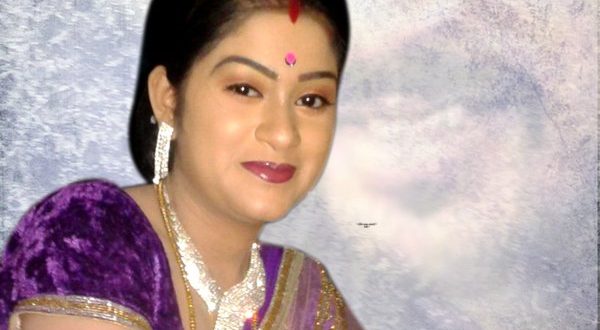 BALASORE: In a big relief to Odia teleactress Pralipta Priyadarsini Samal alias Jessy, a local court in Odisha on Tuesday granted conditional bail to the actress, who is in jail on the death of Odia actor Ranjit Patnaik aka Raja.

The District and Sessions Judge Court, Balasore granted bail to the actress, who was arrested on charges of abetting Raja to commit suicide by jumping from a bridge on February 7.

Jessy has been granted bail on condition that she would cooperate police in the case as and when requires.

After hearing contentions of the lawyers from both the side, the judge granted bail to the popular teleactress on a surety bond of Rs 20,000.

On Monday, Jessy was sent to 14 days judicial custody after being produced before the Sessions court, Sora.

Jessy was arrested on February 16 for allegedly instigating Raja to commit suicide while returning from a programme in Balasore. Jessy was playing a lead role in television serial ‘To Aganara Tulasi Mun’.