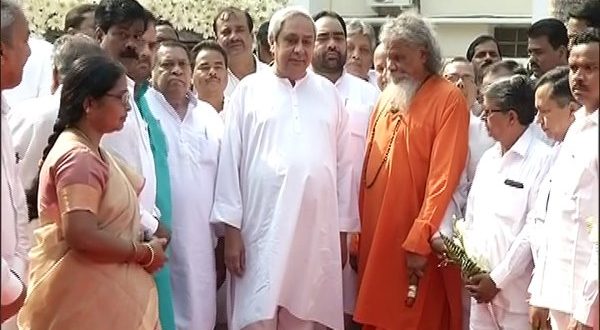 “It will fight against superstition and work for spreading social values like voluntary blood donation, serving to the sick and elderly persons in every village, panchayat, ward and town,” said Patnaik.

He said it would also create awareness on women education, child rights and dedicate itself for the promotion of local art and culture. Besides, it will help people during natural calamities, he added.

He said BJD is working towards realising the dreams of Biju Patnaik for the growth of the state.

Earlier, the chief minister paid floral tribute to the legendary leader at the party office here.