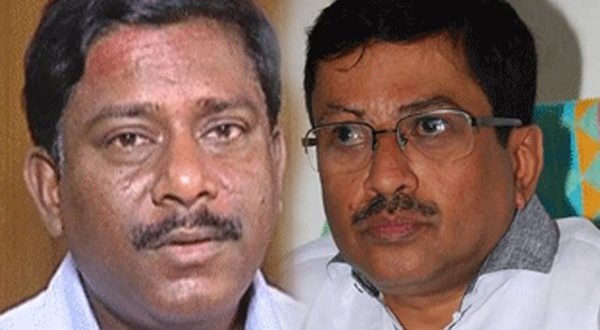 BHUBANESWAR: It seems there is no end of trouble for minister Sanjay Dasburma with fresh revelations coming in about his alleged involvement in the chit fund scam in Odisha.

After Pajero episode, the opposition Congress and BJP on Friday showed several documents relating to the investment of the minister’s family in five companies and demanded that it should come under the purview of the CBI investigating into the chit fund scam in the state.

The opposition said that the registered office of all these companies is L-3/2 Labour Colony in Kharavela Nagar, Unit-3 of Bhubaneswar, which is Dsaburma’s residence.

Senior Congress leader Lulu Mohapatra said the CBI should conduct an inquiry into the financial transactions of the companies and their proprietors.