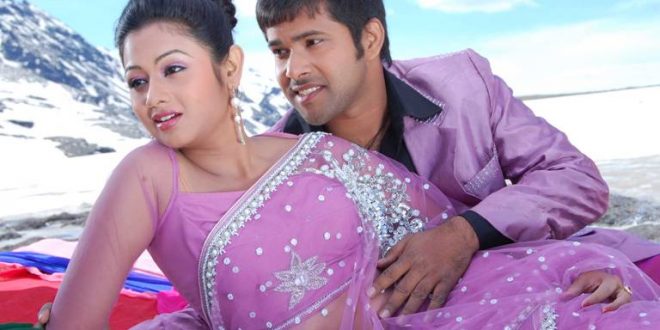 Sabyasachi, Archita To Come Together In ‘Bye Bye Dubai’

BHUBANESWAR: The romantic reel life couple Sabyasachi and Archita will be seen once again romancing in another Odia movie ‘Bye Bye Dubai’.

After the success of Hela Mate Prema Jara, their on-screen romance would continue in the big budget movie and their fans are all set to enjoy their sizzling chemistry.

Sources said most parts of the film Bye Bye Dubai would be shoot in Dubai is the most populous city in the United Arab Emirates (UAE).

Akshaya Kumar Parija would produce the Odia movie and directed by Basant Sahoo.

Besides Archita and Sabyasachi, Budhaditya and comedy king Papu Pom Pom would play leading roles in the film. 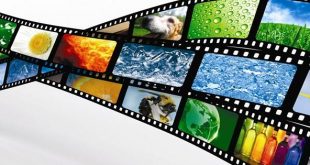