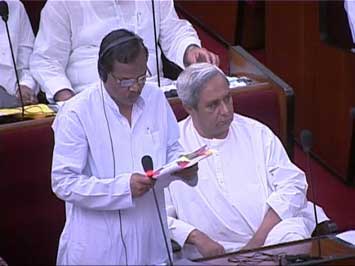 BHUBANESWAR: The Odisha government on Saturday announced to grant 6% hike in dearness allowance (DA) benefiting seven lakh government employees and pensioners in the state with effect from January 1 this year.

The government increased DA from 119% to 125% that will put additional burden of Rs 667.90 crore annually on state exchequer, said finance minister Pradeep Amat.

The announced will benefit four lakh government employees and three lakh pensioners in the state.

The hike in DA will came into effect retrospective from January 1 this year. The government would bear Rs 789.72 crore this year that include arrear for the purpose.