BHUBANESWAR: The music release of upcoming Odia movie Agastya was held on Saturday. Anubhav starrer film will hit the theatre this Rajo.

Produced by Akshay Parija and directed by renowned Odia film director K. Murali Krishna, “Agastya” was launched with the posters and promotional teasers along with the ritualistic unveiling of the Music CD, said a release.

The music of the film is directed by Prem Anand.

The Indian Idol fame has debuted in the Ollywood industry with the songs. A live performance by Ananya and the film’s singers and musicians was held during the release of the music of Agastya.

“The film’s songs and background score have been composed in such a way that it helps the story plot to progress. There are 5 songs in the film and each score is designed and composed in a way to compliment the story and not overpower it,” said Akshay Parija.

“We are very happy to be associated with Akshay Parija Productions. This is our first direct venture with AKP. We hope for a long lasting relationship ahead.” said Naveen Bhandari, MD Amara Muzik.

Another heavyweight in this movie is its DoP Pratap Rout who has worked extensively in regional and Bollywood cinemas. 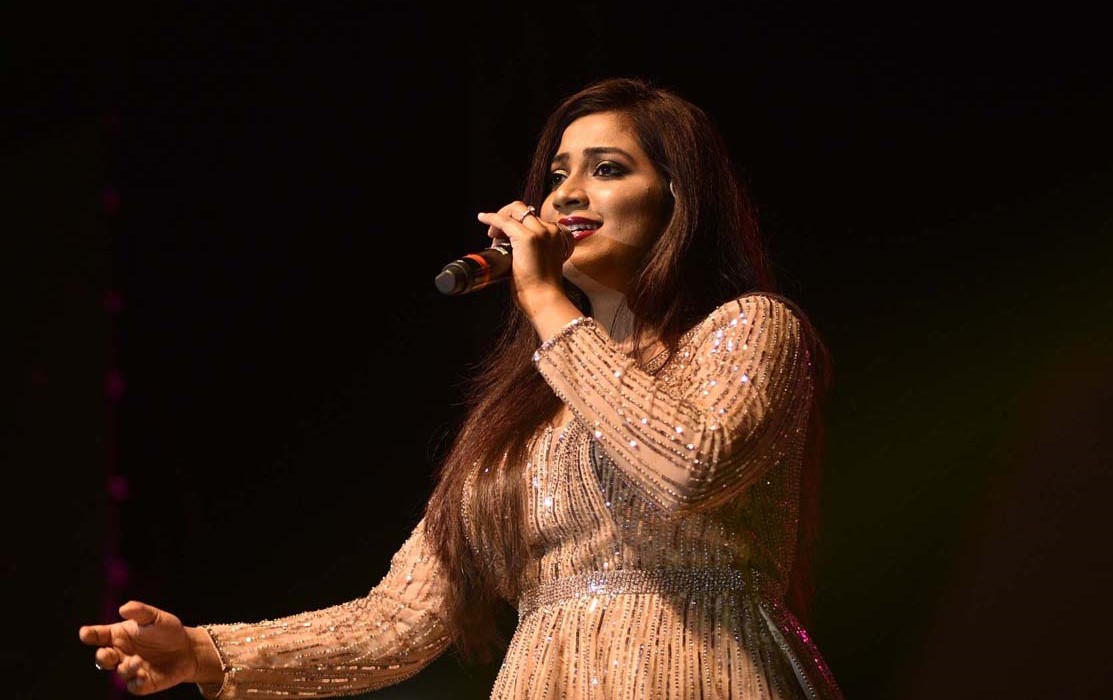 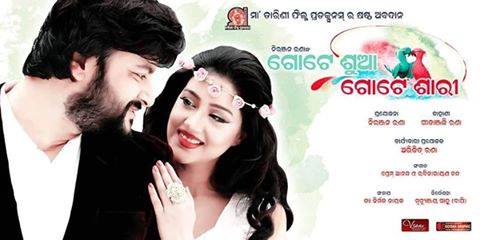 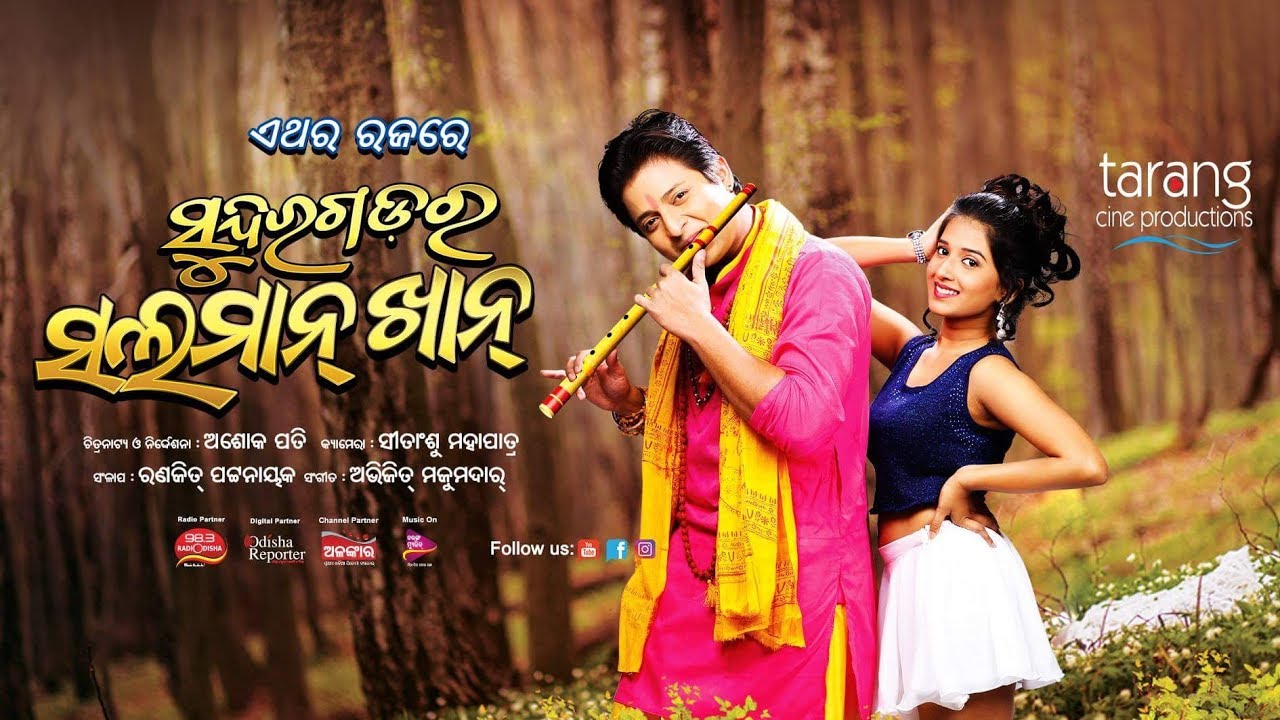