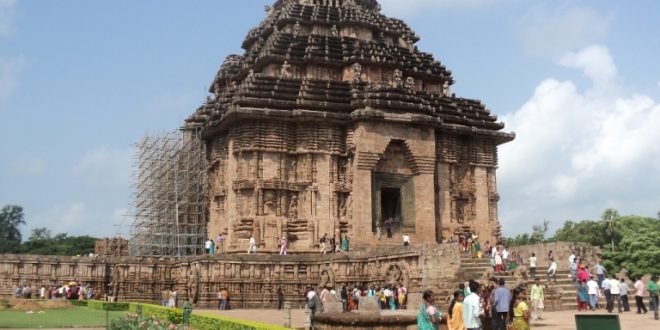 No Proposal For Second Sun Temple In Odisha

BHUBANESWAR: The tourism department has no proposals at present for the construction of a replica of the famous Sun Temple of Konark, said Odisha tourism minister Ashok Chandra Panda.

Panda in a written reply to BJD MLA Prafulla Samal told the assembly that no such proposal is under consideration at present.

The minister, however, said the state government would consult experts before considering any such proposals.

Before considering such proposals, the state government will take the infrastructure available and the project expenditure, among other things into consideration, he added.

It was being speculated that the state government is contemplating construction of a replica of the UNESCO world heritage site which is facing decay and is unlikely to stand for a long period.

According to sources, Padma Vibhusan sculptor Raghunath Mohapatra had given such a proposal to the state government. It was also being said that 18 acres of land for the purpose had been identified near Konark Natya Mandap.

Mohapatra had previously said that it would take at least eight years to build a structure half the size of the famous temple.