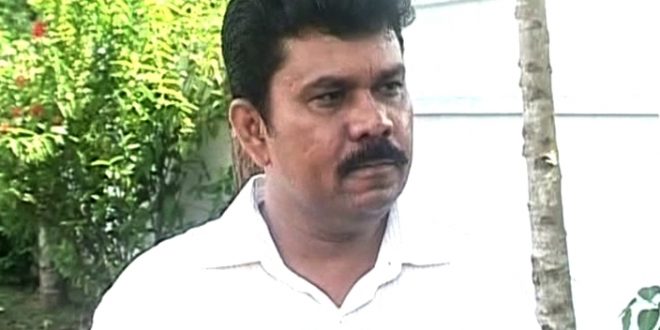 BHUBANESWAR: The Odisha government has extended suspension term of IPS officer Satish Gajbhiye by another 95 days, said an official of Home department.

Meanwhile, the Orissa High Court has ordered an interim stay on the Central Administrative Tribunal (CAT) directive to the state against taking coercive action against the suspended IPS officer until disposal of the original application of Gajbhiye challenging his suspension.