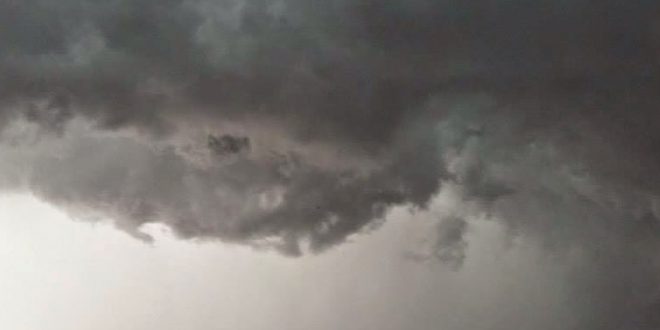 BHUBANESWAR: Several parts of Odisha recorded decrease in temperature with only eight places recording above 40 degree Celsius on Sunday.

Some parts of the state also experienced drizzle bringing respite from the scorching sun.

The death of 16 persons due to sunstroke has been confirmed after due enquiry. In 73 cases out of total 168 reports of alleged death due sunstroke received from different sources, the death has been found to have occurred due to other reasons, said a release from Met Department.