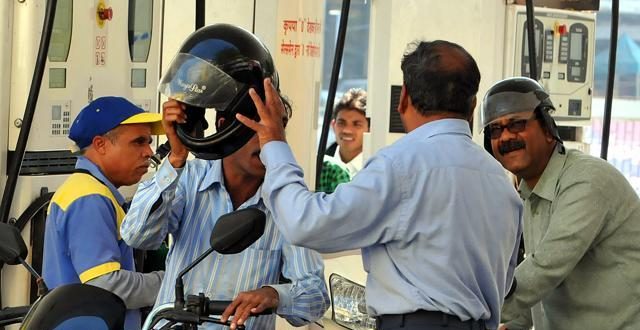 No Helmet No Fuel Campaign In Bhubaneswar Soon

BHUBANESWAR: With road accidents on the rise, the Odisha government is mulling to introduce ‘No Helmet No Fuel’ in Bhubaneswar, the capital city of Odisha.

If the campaign is implemented, Bhubaneswar will be the third city after Bargarh and Rourkela in Odisha.

It was decided at a high-level meeting chaired by chief secretary Aditya Prasad Padhi recently, said an official.

The police commissioner was asked to take action in this regard and examine the adoption of the principle ‘No Helmet No Fuel’ at the petrol outlets to reduce road accident fatalities in the state.

However, the police commissionerate office has sought the government approval for adoption of No Helmet No Fuel to make it legally sustainable, said the official.

Notably, the district administration in Rourkela and Bargarh have ensured that the two-wheeler riders would not get petrol unless they wear helmets in the two cities. 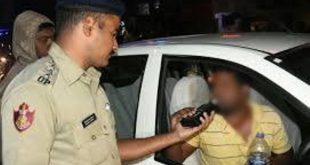