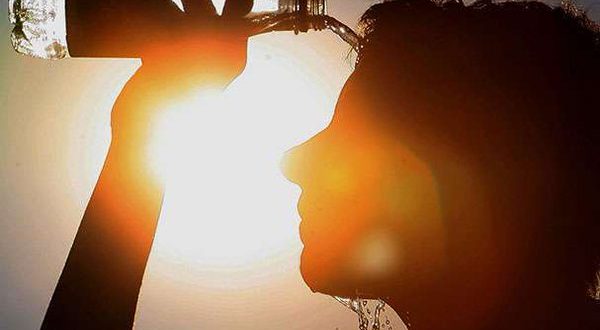 BHUBANESWAR: Despite of several measures being taken by the state government to ensure the safety of people during the summer season, sunstroke continued to be the deadliest of killers in Odisha.

The state government has received reports regarding the death of 836 persons due to sunstroke in last six years. However, according to the revenue and disaster management department, hundreds of deaths claimed to have occurred due to sunstroke have nothing to do with the heat wave.

Heat stroke has claimed lives of at least 246 people in the past six years starting from 2011 to till date in Odisha, said a report of Special Relief Commissioner (SRC) office.

According to the reports, the state government has received 174 alleged death cases due to sunstroke this year while it has confirmed the death of 17 persons.

“All preventive measures are being taken to ensure that the fatality is lower. Awareness has been created across the state not to venture out from home during the day time. Severe heat wave warning is also issued from time to time by the Met department,” said additional relief commissioner Mihir Chand Mallick.

The district collectors have been asked to confirm the deaths related to sunstroke.

“When a district reports a sunstroke death, the medical officer and administrative officer will visit the spot to conduct a primary enquiry. They will note down the temperature of the region and study how long the deceased had been exposed to temperature prior to death. Then the post-mortem report will help confirm the possibility of sunstroke,” said health services director Chittaranjan Nayak.