BHUBANESWAR: After a brief lull, heat wave returned to Odisha with nine places recording temperature above 40 degree Celsius on Sunday.

Titlagarh recorded the highest temperature of 45.5 degree Celsius while Bolangir registered 45 degree Celsius followed by Bhabanipatna at 44.5 degrees and Malkangiri at 44.4 degree Celsius, said a bulletin of Bhubaneswar met centre.

The temperature had come down following the formation of cyclonic storm Roanu over the Bay of Bengal. The cyclone brought heavy rainfall in several parts of the state bringing much-needed relief from the scorching sun. However, as the impact of the cyclone is over after hit the Bangladesh coast, the blistering heat wave has returned to torture the people.

The Met department said heat wave would continue till next few days. It, however, said some places of Odisha might experience rain and thunder squall in next 24 hours. 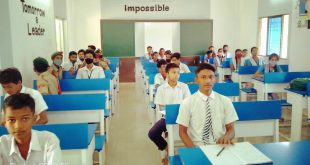 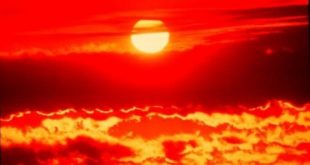