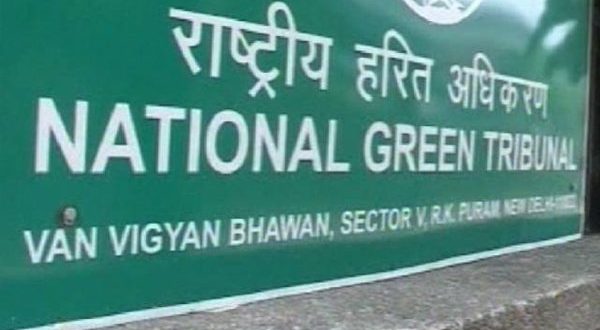 Hearing a petition filed by Ashwini Dhal, the NGT, Kolkata has also asked ECoR to pay Rs 1 lakh to the applicant as litigation cost.

The unit will continue to be closed until the OSPC Board accords it consent, said the NGT.

It has directed the Chief Secretary to take action against the then collector of Jajpur for his misconduct in interfering and influencing the Pollution Board to allow an illegal action and constitute a high-level committee to inquire into the action of Member Secretary and Chairman of OSPCB.

The Tribunal has found East Coast Railway guilty of operating the Railway Siding without any consent from the State Pollution Control Board.

NGT further directed that Rs 50 lakh be paid to District Collector within 2months.

Appearing on behalf of the petitioner, advocate Sankar Prasad Pani argued that the Jakhpura Railway Siding do not have consent to operate from pollution control board and have not installed any preventive and mitigating measures to arrest the pollution caused due to handling coal and minerals at railway siding and stack yard at Jakhpura.

Also, the present location of the Railway siding does not confirm to the siting criteria stipulated as per the April 2010 guideline for environmental management in stack yards and railway siding.

The petitioner prayed for the closure of rail siding and sought restoration of the damage caused to agricultural land and water bodies because of the pollution caused by the railway siding and plying of heavy vehicles from siding to plant site through Jakhpura village.