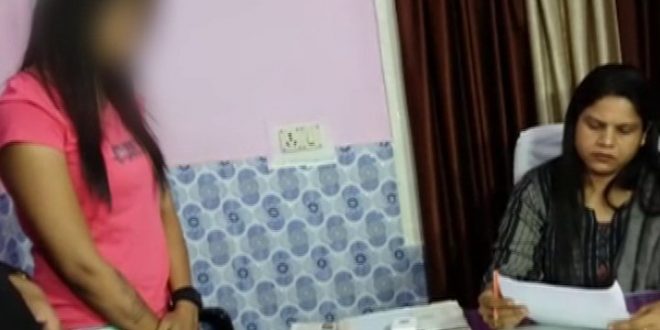 BHUBANESWAR: Ollywood actress Sharmistha on Sunday filed a complaint with the Commissionerate Police against three persons including one producer accusing them of seeking sexual favour to give her role in a film.She lodged a complaint with the women police station against producer Subrat Nayak, director Tapas Sargharia and event manager Bapi jena.

Sharmistha alleged that they were asking her to ‘compromise’ for furthering her career.

It alleged that the actor trapped a minor girl in casting couch and harassed her. 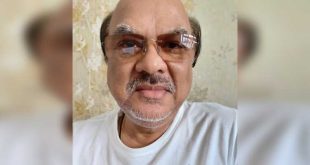