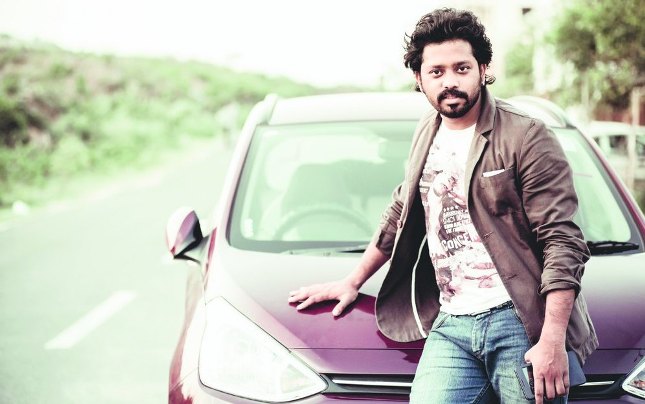 The mahurat of the film was held on Sunday in Baranga.

Producer Soubhagya Parida said the film is based on a triangular love story.

“Udayan is a talented actor from the state and has worked in a big-budget Kannada film. I wanted to offer him his fast Oriya movie in which he could speak his mother tongue,” said the producer.

‘Badmas Toka’ is SK Entertainment’s first venture. The movie is directed by Prashanta Pal, and the music by P Kumar. The lyricists of the film are Arun Mantri and Manas Sasmal.

Dialogues have been written by Rajani Ranjan, and the story is by Lingaraj Pati.