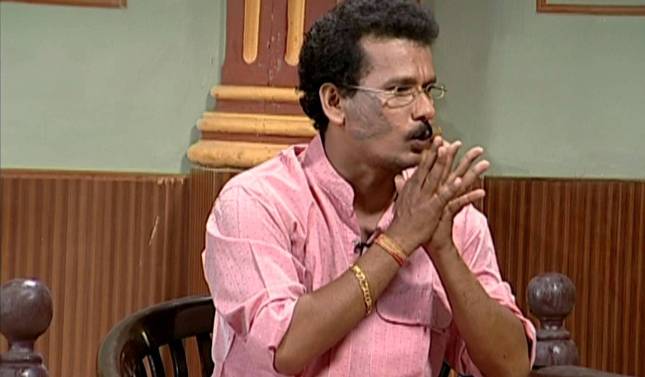 BHUBANESWAR: Police Commissioner YB Khurania on Thursday informed that actor Papu Pom Pom was arrested from Nilachal apartment at Puri on charges of sexual exploitation to a minor girl.

Briefing the media, he said Papu would be produced before a local court here on Thursday. He, however, did not clarify whether the police would seek the actor’s remand or not.

“When we feel that they would not cooperate with us after being served a notice, we were left no option but to arrest them,” said Khurania.

Notably, the police have arrested Papu Pom Pom and his associate Pradip Swain in the casting couch case.

Giving details of the case, Khuarania said a case was lodged with the Mahila Police Station that the actor had sexually exploited a minor girl.

He said the statement of the victim was recorded before the JMFC here under Section 164 on June 28. 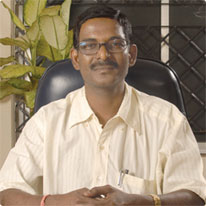 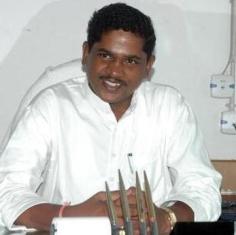 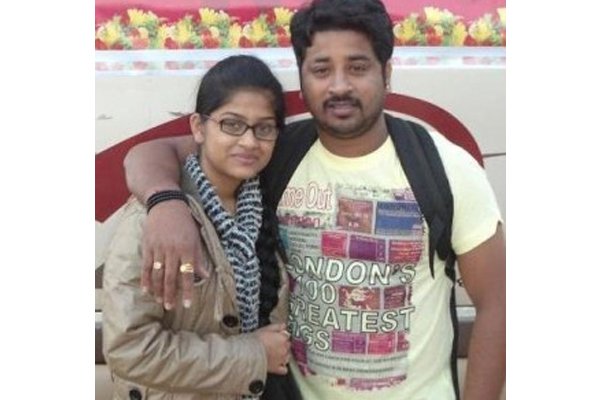 One thought on “Papu Pom Pom Arrested From Nilachal Apartment”