ROURKELA: Five persons including one dismissed police constable were on Monday arrested for allegedly duping several youths by promising them to engage in various government and government undertaking organizations.

Police have seized four numbers of four-wheelers, two numbers of two-wheelers and bank passbooks with ATM cards of several banks from them.

Police have so far got confirmed allegations of about Rs. 70 lakhs of duping.

Sources said,  one Jiban Ekka, a native of Rourkela city, had lodged a complaint in sector three police station about a week ago, alleging that he has been duped to the tune of Rs. 2.5 lakh by one Susil Dungdung.

Susil had taken the amount promising to give employment in Rourkela Municipal Corporation.

Investigating into the matter the police apprehended Susil Dungdung on Sunday and during interrogation, police came to know that a racket under the leadership of Susil Dungdung has been operating.

Later, police nabbed four more persons on  Monday  who are part of the racket. These four arrested persons have been identified as Prakash Pradhan, Anil Minz, Amit Minz and Sunil Minz.

While Prakash Pradhan is working as sanitary inspector in Rourkela Municipal Corporation, Anil Minz is working under Pradhan as a temporary worker whereas Anil and Amit Minz are RSP employees.

Sources said, these group has been operating in Sundargarh districts since last four years and is stated to have targeted hundreds of tribal youths of the district.

“Four cars, which include one Maruti Ciaz, Mahindra Scorpio, Tata Indigo and Hondai Santro, have  been  seized  by  us  from the accused persons. Besides passbooks and ATMs of several banks have been seized,” said P.K. Mishra, DSP Rourkela. 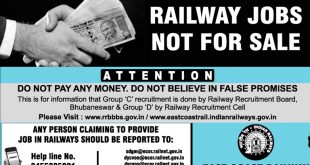 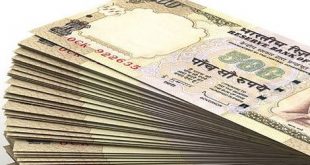