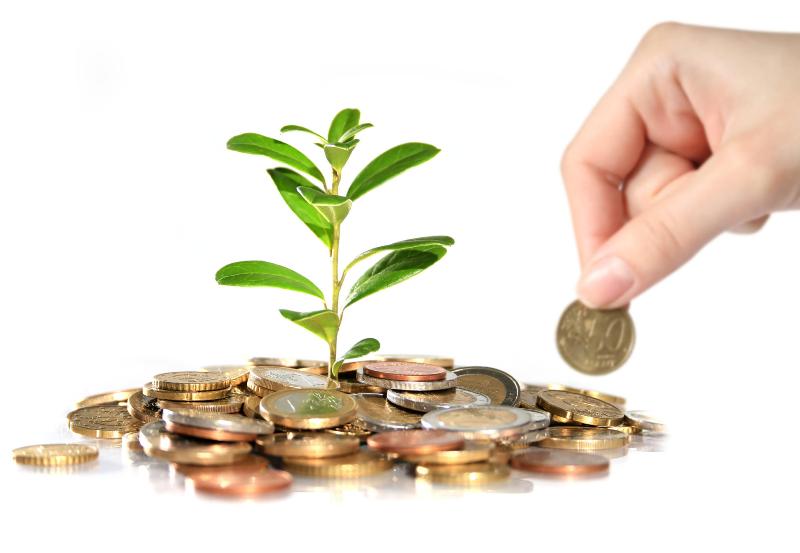 BHUBANESWAR: The Odisha government has decided to hold an Invest Odisha Meet in Bengaluru on August 26 to attract investment to the state, said an official on Friday.

It would also hold cultural programmes on the same evening to celebrate the birth centenary of legendary leader Biju Patnaik.

Chief Minister Naveen Patnaik will attend the Invest Odisha meet and hold one to one meeting with investors.

A high-level preparatory meeting was held on Friday under the chairmanship of Industries Minister Devi Prasad Mishra at secretariat conference hall here.

It was decided in the meeting that Invest Odisha and Biju Patnaik Birth Centenary would be organised at two separate events at Bengaluru on August 26.

Mishra said, “We have requested the Chief Minister to grace the occasion. He would have one to one meet with top level industry captains. The Ministers and secretaries of concerned departments would also have discussions with the industry partners.”

Around 50 large and medium industries have been enlisted basing on their interest for investment in Odisha, said the Industry Minister.

They are from the sectors like engineering, IT, hardware, aviation, textiles, medical devices, lubricants, aerospace, beverages, telecom, defence, transport and consumer durables, etc. A number of events and interactions would be organised on this occasion to attract more investment to Odisha.

Mishra added that Biju Patnaik Birth Centenary would be organised as another episode with a number attractive cultural programme.

The centenary would be organised involving the Odia people living in Bengaluru, Odia Associations and local cultural associations.

The Odia Association of Bengaluru has formed a committee to organise Buju Patnaik Birth Centenary in a separate venue.