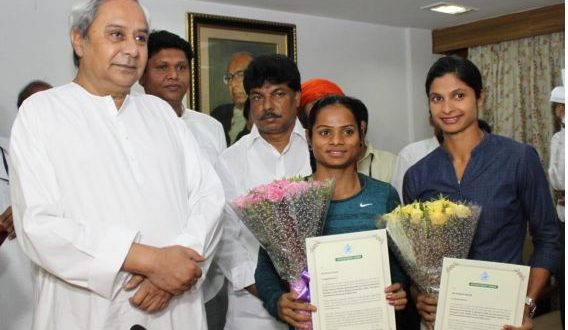 Patnaik said the special incentives would help the players during their preparation for the Olympics.

Earlier, it was Rs 50,000 for Group event and Rs 1 lakh for Individual event, said the statement.

Recently, Dutee Chand in an interview with IANS had pleaded the state government for running shoes. It is believed that the Chief Minister took the decision following the interview. 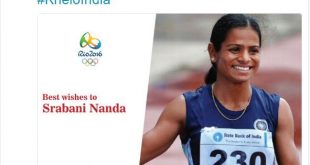 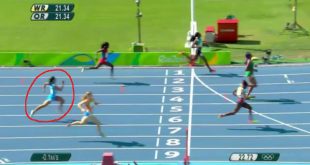 Srabani Nanda Fails To Qualify For Semi-final In Rio Olympics 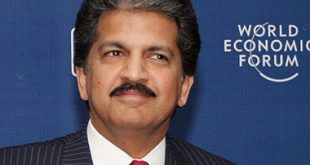 Mahindra To Keep His Promise Gifting Car To Dutee