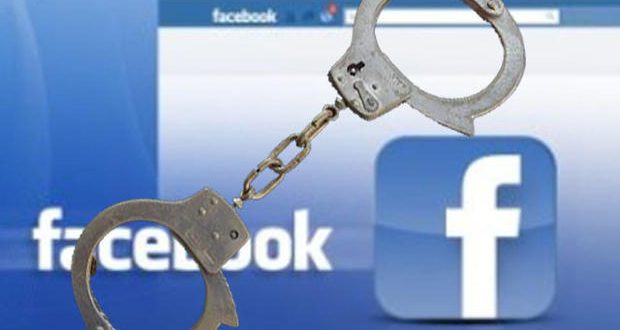 Bhubaneswar: The Commissionerate Police has arrested a man for allegedly threatening a woman.

The Sahid Nagar police arrested the man for threatening the girl, with whom he had developed a relation on social media Facebook.

Police said Mohammed Rahan (25) of Bolagad had befriended a woman on Facebook, and the duo had then entered into a relationship.

“However, the duo later parted ways over a personal dispute. Rahan then started threatening the woman. A complaint was lodged by the woman’s brother Chandan Kumar Sahoo in this regard. A case has been registered, and Rahan was produced in a court on Wednesday,” they added. 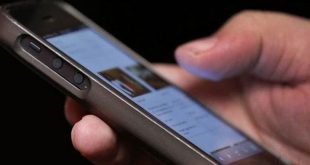