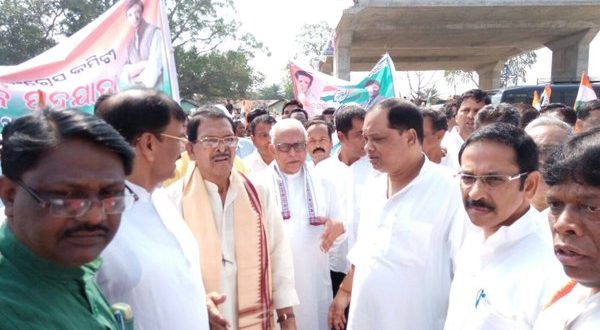 Bhubaneswar: Odisha Congress on Friday announced to observe Odisha bandh on August 16 protesting against the unilateral construction of Chhattisgarh government in the upper catchment area of Mahanadi river.

The Odisha shutdown was given after a meeting of senior leaders of the Congress party here on Friday.

Harichandan blamed both the state government and centre for not taking any steps to resolve the Mahanadi water issue. He alleged that the BJD government has indulged in politics instead on the issue. 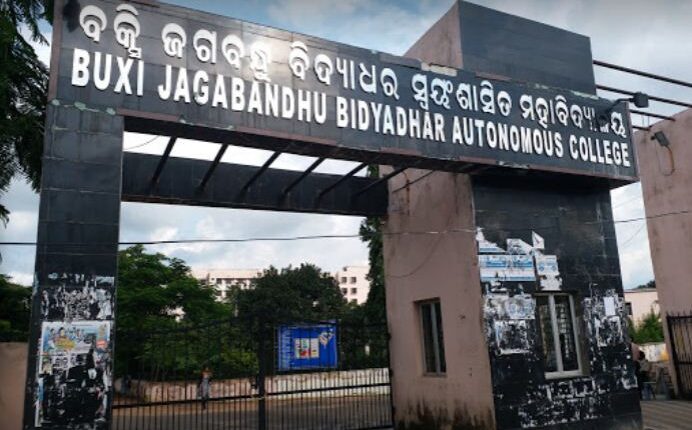 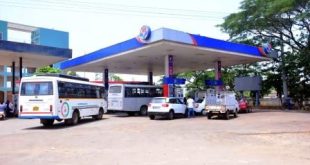